“Never shall you attain to righteousness unless you spend out of that which you love; and whatever you spend, Allah surely knows it well”. 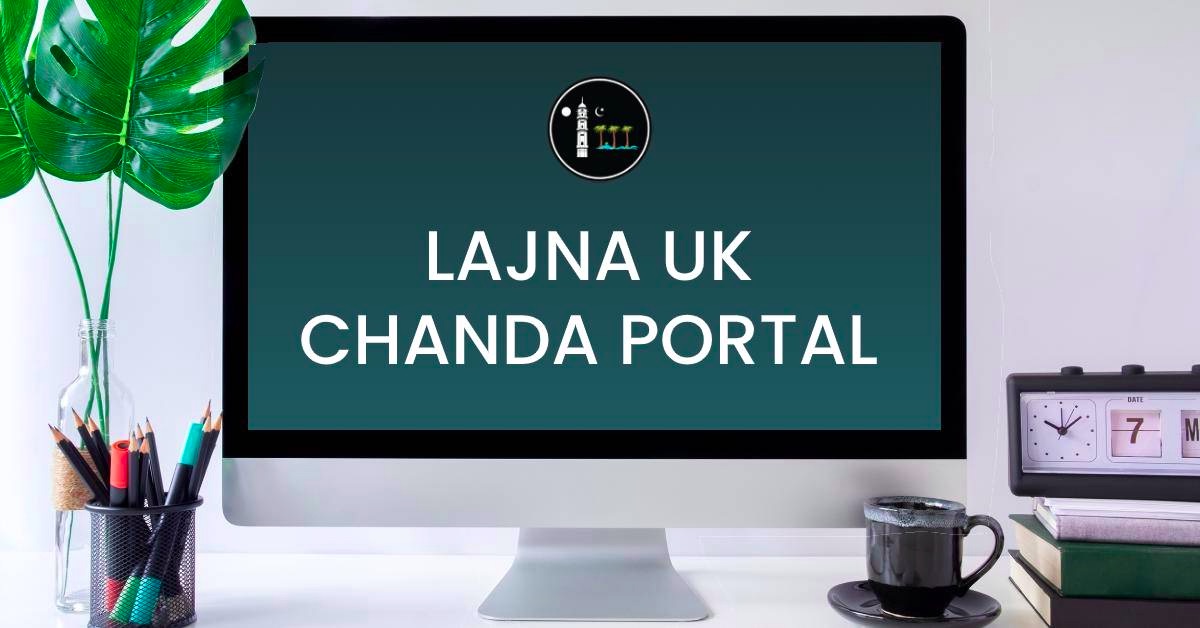 “It is not righteousness that you turn your faces to the East or the West, but truly righteous is he who believes in Allah and the Last Day and the angels and the Book and the Prophets, and spends his money out of love for Him, on the kindred and the orphans and the needy and the wayfarer and those who ask the wayfarer and those who ask for charity, and for ransoming the captives; and observes Prayer and pays the Zakāt; and those who fulfil their promise when they have made one, and the patient in poverty and afflictions and the steadfast in time of war; it is these who have proved truthful and it is these who are truly God-fearing”. (Holy Quran 2:178)

The financial sacrifice that Allah has described here specifically requires spending for the love of God for His creatures. The intention of spending is specified so it rules out any spending that one may do for the sake of getting favours, worldly gains or other selfish reasons.

Saying of the Holy Prophet (saw) Regarding the Financial Sacrifice

The Promised Messiah (as) said “What a blessed time this is! No one is asked to lay down his life.  This is not the time for offering the ultimate sacrifice; rather it is the time to spend out of one’s possessions, according to one’s means”. (Alhukum, Qadian 10th July 1903)

This is the age of Jihad of the pen and in order to carry out this Jihad financial sacrifices by members of the Jama’at are needed.  The reason why the Holy Qur’an has repeatedly instructed us to make a financial sacrifice is that these sacrifices purify people and cleanse their hearts.  As a result, a believer attains greater Taqwa, the society is reformed and rejuvenated and gets rid of many evils.

Hazrat Khalifatul Massih Khamis (may Allah be His helper), said in his Friday Sermon of January 8th, 2010 “There has never been a movement, whether worldly or spiritual, which has survived without financial contribution. A spiritual movement requires funds to carry out its missions and fulfil the obligations to humanity at large (huqooq-ul-Ibaad).”

Huzoor (may Allah be His helper) in his Friday Sermon of 16th August 2013 said, “Allah is Ghani – Self Sufficient, and in no need of our money. In reality, this is to purify us, and to see our level of obedience, and to see us advancing on the ways of righteousness, and to see how far we will fulfil our pledges of being ready to spend in His way. Allah calls upon us to spend in His way to cause the Religion of Allah to be made to spread everywhere.” (Friday Sermon August 16th, 2013)

Every Ahmadi needs to understand this spirit of spending in the way of Allah which is why we give Chanda.

65. Secretary Mal shall be responsible for maintaining the financial accounts of Lajna Imaillah Mulk.

66. a) Secretary Mal shall be responsible for compiling an annual budget of Income and Expenditure for the period of financial year from 1st October to 30th September.

b) She shall compile a complete account of receipts of Chandas and keep a safe record of these in the office.

67.  Secretary Mal shall be responsible for organising the collection of prescribed Lajna Chanda from all Majalis and shall present to the Sadr the names of those Majallis which are defaulters in the payment of Chandas.

68.  Secretary Mal shall also be responsible for presenting to the Sadr the name of those members who are defaulters in the payment of Chandas. She shall continually remind Majalus that 100% of their members should be paying Chanda.

69. Secretary Mal shall correspond with Lajna Majal is in all matters relating to the collection of Chandas.

70. Secretary Mal shall be responsible for obtaining funds from all the accounts of Lajna Imaillah Mulk with her signature together with that of the Sadr  Lajna Mulk.

71. It shall be the duty of Secretary Mal to organise the assessment of the annual budgets of all Lajna Majalis branches in the beginning of the year and keep their record in the office.

72. Secretary Mal shall present the statement of income and expenditure of the Chanda of Lajna Imaillah Mulk before Majlis Amila Mulk each month.

73. It shall be the duty of the Secretary Mal Mulk to supervise the accounts of Lajna Imaillah Mulk (including those of the subordinate Majalis) and to maintain these accurately.

a) It shall be the responsibility of Secretary Mal Mulk that the Hissa Markaz (Reserve Fund/Markaz Share) is paid annually which shall be 25% of Chanda Majlis Lajna and Nasirat.

b) Secretary Mal Mulk shall allocate 25% of Chanda Majlis Lajna and Nasirat (grant) between Region/District and Majalis, bearing in mind their respective needs.

c) According to the approved budget, the use of the surplus /saving after expenditure may only take place after approval has been obtained from Hazrat Khalifatul Masih (“May Allah be His Helper). Similarly, the Majalis should seek permission from Majlis Amila Mulk before using the surplus expenditure.

This website uses cookies to improve your experience while you navigate through the website. Out of these, the cookies that are categorized as necessary are stored on your browser as they are essential for the working of basic functionalities of the website. We also use third-party cookies that help us analyze and understand how you use this website. These cookies will be stored in your browser only with your consent. You also have the option to opt-out of these cookies. But opting out of some of these cookies may affect your browsing experience.
Necessary Always Enabled
Necessary cookies are absolutely essential for the website to function properly. This category only includes cookies that ensures basic functionalities and security features of the website. These cookies do not store any personal information.
Non-necessary
Any cookies that may not be particularly necessary for the website to function and is used specifically to collect user personal data via analytics, ads, other embedded contents are termed as non-necessary cookies. It is mandatory to procure user consent prior to running these cookies on your website.
SAVE & ACCEPT