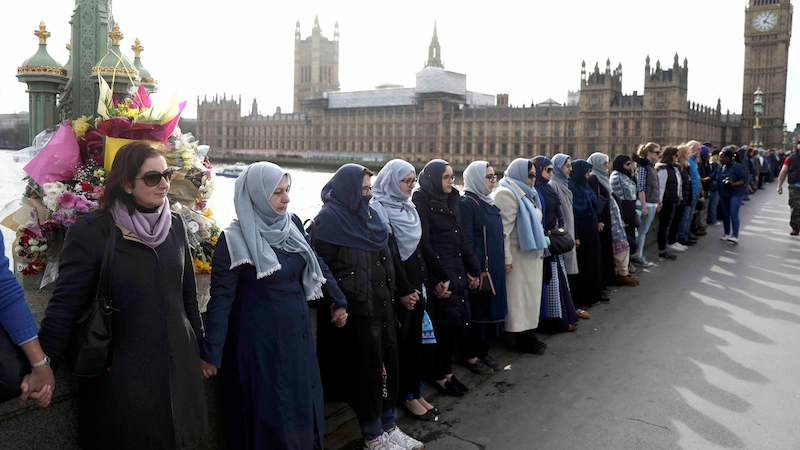 A few days after the Westminster Bridge attack a vigil was arranged by Women’s March UK on Sunday 26th March 2017 at which members of the press and media team, Shermeen Butt, Sarah Waseem, Saadiyya Khan, Tooba Khokhar, and Ayesha Malik took part alongside Dr Fariha Khan, her young daughters and five other Lajna members.
Images of the event went viral while, articles were shared hundreds of times across the world. BBC London featured the story in their morning news while CNN, Huffington Post, Al Jazeera and Channel 4 News published videos.
After the news went viral, Dr Sarah Waseem and Dr Fariha Khan gave interviews to BBC Radio and MEE, and the Huffington Post and LBC radio respectively.

The gesture was received positively as a sign of Muslims standing against extremism. 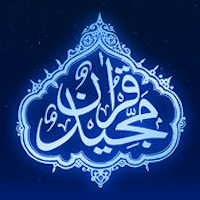