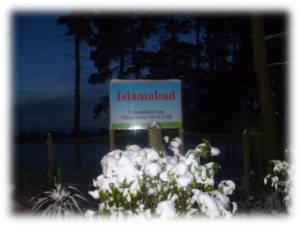 With the arrival of Hadhrat Khalifat-ul-Masih IV (rh) to the U.K in 1984, the Ahmadiyya Muslim Community required a permanent venue to host Jalsa Salana, the Annual Convention. The Islamabad site in Tilford used to comprise of a boarding school, which was established during the Second World War for evacuees and was eventually closed down in July 1977. Hazur saw huge potential in the area, and so the land was acquired by the Jama’at in 1984. Since then, the site has been used for the annual convention till 2004; after which the location for the convention was changed to the even bigger site of ‘Hadeeqa-tul-Mahdi’. Islamabad is also the final resting place of Hadhrat Khalifatul-Masih IV (rh) and his wife Hazrat Asifa Begum Sahiba. 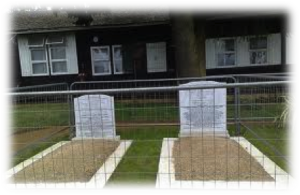 The surrounding historic village of Tilford has several attractions including a river, church, school, museum and post office. The Waverley Abbey ruins can be found a few miles distance from the village and are labelled as an English heritage site. The nearby Bourne woods provide excellent hiking trails and cycling routes. The closest town to Islamabad is the castle town of Farnham. 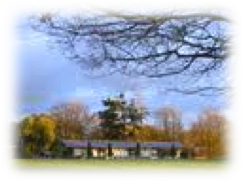 The Islamabad Jama’at started off with only a few families of missionaries and Waqf-e-Zindagi that began arriving in the 1980’s. Currently, by the grace of Allah, there are more than 30 families and about 130 residents within Islamabad and these include of Ansar, Khuddam, Atfal, Lajna and Nasirat. Also, there are several Jamaat offices situated within Islamabad, which include the Arabic Desk, Chinese Desk and French Desk. In addition to this, many national events of Khuddam and Ansar take place in Islamabad, such as Ijtema’s, charity walks and various other sporting events.

The Islamabad grounds also consist of a gymnasium, tennis court and a large field used for various sporting activities including cricket, volleyball and football. There are also stables and a paddock constructed for the Jamaat’s horses and an arena designed for the Khailun-Lir Rehman riding club.

Osman Chou Sahib, an elderly and respected member of the community had a dream regarding Islamabad, before the migration of Hadhrat Mirza Tahir Ahmed (rh). This dream is published in the book “A Man Of God”. Osman Chou Sahib also wrote a letter to Hazur concerning this dream. An extract of this letter reads:

“At morning time, I saw in a dream that Hazur was planning to go to Islamabad in a minibus, and all the security guards were gathered around him wearing sky coloured uniform, and the national police force were also surrounding Hazur. When I approached the minibus, I could not see Hazur anywhere, and I understood that Hazur has arrived in Islamabad by an unseen method. I then sat down in the same bus with the security guards to bid Hazur farewell. Then, I stepped off the bus after travelling for a little while, and the security guard gave me some fruit. I understand from this dream that God is guarding Hazur and the Jama’at by Heavenly measures and He will reward and bless the Jama’at with incredible success. InshAllah.” 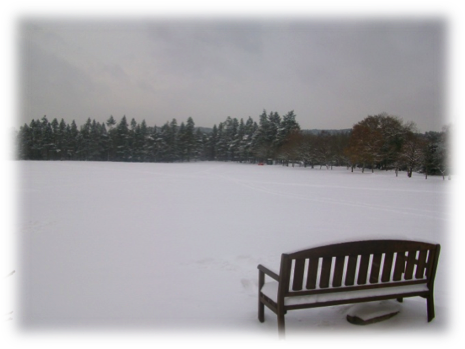 Lajna Help Desk is a facility for all Lajna who need help and advice of ANY sort.
Sadr Lajna and a selected team will be available to assist. Matters can be discussed in confidence.
At present, please email for an appointment at
helpdesk@lajnauk.org